When I became pregnant, I learned SO MUCH.

We all know that pregnant women have morning sickness, feel tired, have to pee, all that good stuff.

I knew that. I was expecting it. But when it actually happened to me I was surprised.

Like, ‘OH… you really do feel sick and tired literally half the time.’ (and as your due date gets closer… all the time…)

‘I throw up at least once a day and still feel nauseous at least until midday, but I’m just used to it now so it’s okay.’

‘This is the actual definition of tired.’

‘I’m starving.’ This one, guys, this one is insane. I have always loved food but I used to snack out of boredom when I was home. Now? I eat because I am al.ways. hungry. I can eat a big meal and be totally full. Then an hour later… I am starving again. 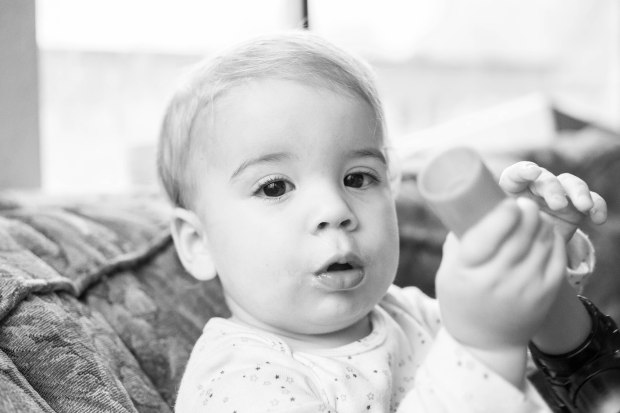 *photo of my nephew Percy just because he’s adorable*

And of course the infamous cravings.

Probably 80% of my cravings were for American food that I can’t get here so I just cried as I made lists of the delicious foods to eat while we were in America for Christmas.

But the one thing I always wanted was a McDonalds cheeseburger (Burger King could do in a pinch). Thankfully Jared was very kind and would often give in to my begging to get fast food because 1. I didn’t have the motivation to make dinner when we got home. Or 2. I was literally thinking about the food I wanted for two days straight and was basically in love with it.

My first trimester I was OBsessed with food. I was constantly thinking about food. Watching those Tasty videos on Facebook and just drooling over how good it looked (and then ordering fast food because I was too tired to actually make it…). Pinning delicious recipes on Pinterest that I probably still haven’t made. Okay it wasn’t that bad I swear I did cook, but we got fast food probably once or twice a week. I’m blaming it on Kiwi.

As I entered the second trimester, I suddenly was unbothered by food. I could take it or leave it. Most things weren’t even that appealing to me. I would turn down sweets (I am normally sugar *obsessed*, truly).

I haven’t had any cravings for extremely weird foods, but the biggest craving/aversion I’ve experienced is beef.

Before I was pregnant, I hated the smell of raw or cooking beef. Ground beef, steak, whatever, it all smelled like blood to me. Just ew. Once it was cooked I loved it, but the smell while it cooked turned my stomach. I always thought that I would know I was pregnant when I loved the smell of beef.

Well what do you know. The day before I found out I was pregnant, I was cooking mince (ground beef) for nachos, and I was surprised that it smelled really really really good. It smelled like steak. So delicious. I wondered, but, pushed the thought aside, guessing it must be a coincidence as I was using prime mince instead of regular. ‘Maybe it just smells different?’ I thought, since I don’t normally use prime mince so I didn’t know if there was really a difference. The next morning I took a pregnancy test (and then three more) and after all the initial excitement I thought ‘Huh so my theory about the beef was right.’

Since then I have loved the smell of beef.

And now it really depends on the day. A couple days ago I made beans and mince (ground beef) with taco seasoning and onions and the beans were really tasty but the meat was just blagh. Then the other day I took a bite of Jared’s burger and was disgusted by the taste of the beef patty. That being said I had a steak and cheese pie the other day and it was honestly one of the most delicious things I’ve ever eaten (thank you Dad!). We had burgers from McDonalds last night and they were yummy, and I made beef broccoli for dinner tonight and even slicing the raw meat didn’t bug me.

Anyways. Just a glimpse into the things that go on in my mind. 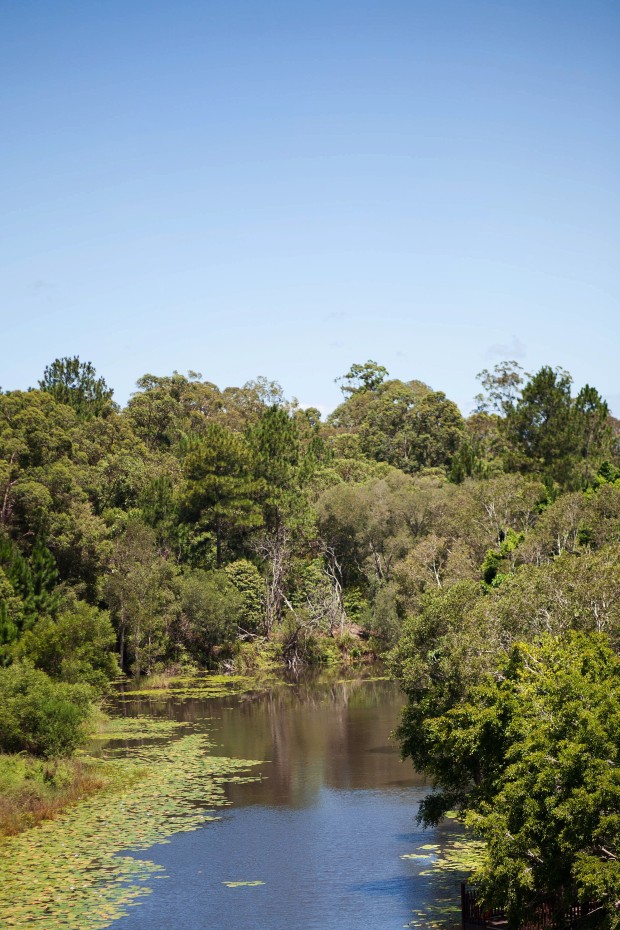 I’ll be sharing some of my favorite baby items I’ve got so far, and some of my wishlist items too, in the future! I’ve found some amazing leather baby shoes online that have managed to get past my ‘babies don’t actually need shoes’ logic because they’re too darn cute.

6 thoughts on “My Strongest Pregnancy Craving/Aversion” 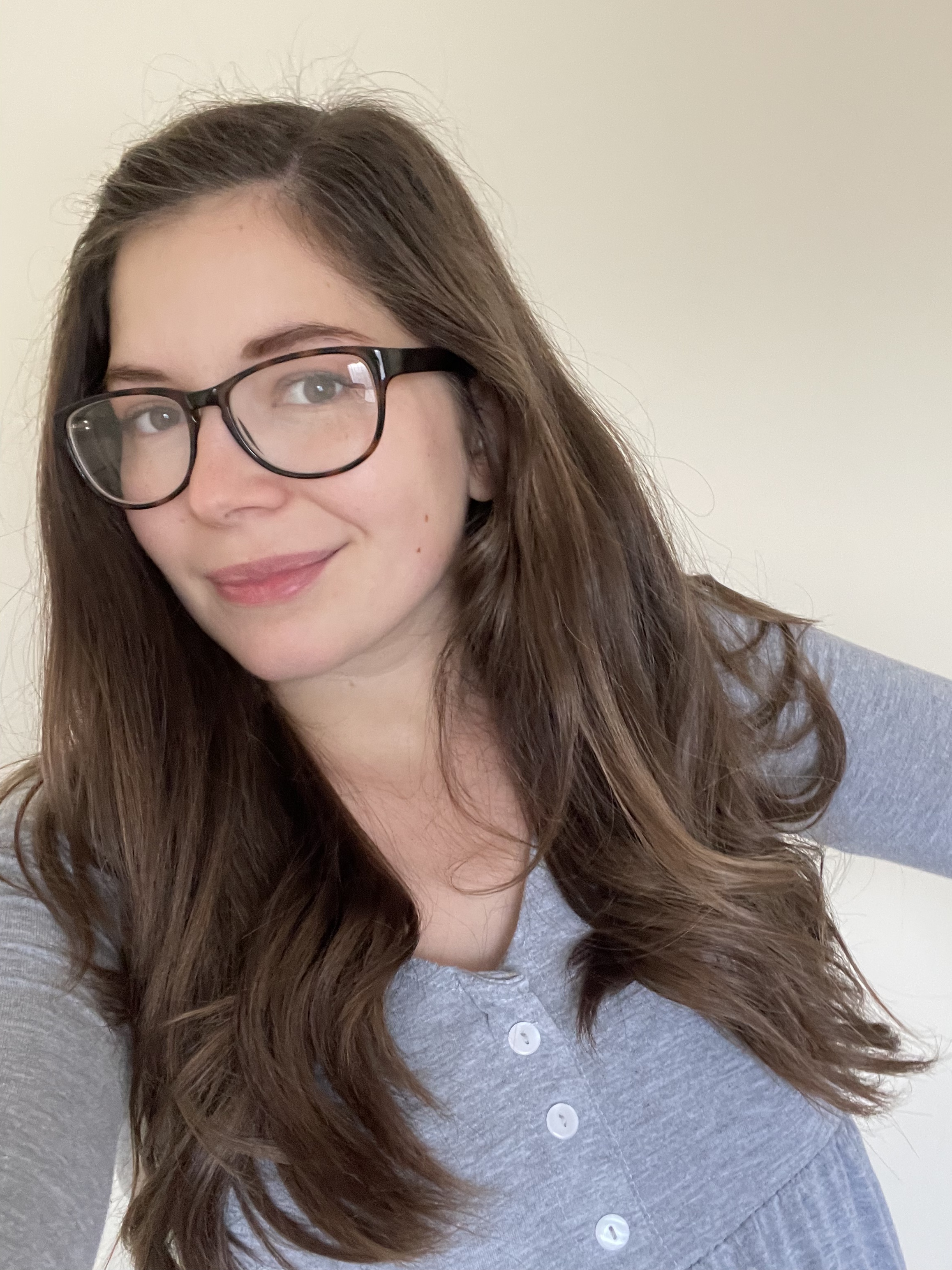 Hi there! I’m Tilly, wife to Jared and mama to Abel and Juniper. Jesus is my Savior and I live every day by God’s grace. I was born in Canada, grew up in the US, and live in New Zealand.